I’ve wanted to replace the area rug in my dining room for quite a while – but rugs are so expensive! Seriously, who can afford one? As I was browsing Pinterest, I found some instructions for how to paint a rug – so I thought I might as well give it a try.

I bought an 5’11” X 8’2″ ERSLEV rug from IKEA and ordered some Liquitex Fabric Medium and Frog tape. I added 2 containers of fabric medium to some left over Behr Starless Night that I had used to paint the dining room (Note: The color looks nothing like the one posted. It is a deep, beautiful navy in real life).

I wanted the looks of this CB2 rug without the steep price tag. I first laid a 2’x4′ plank I had laying around the garage across the long part of the rug. I put it off center and laid frog tape on each side to mimic the look in the inspiration rug.

Then, using the natural lines in the rug, I laid out horizontal lines, sporadically throughout the rug.

I marked the areas that would be left white with a scrap of tape so that I would not accidentally paint them. (Note: Since the area under the Frog tape would remain white, the areas for blue are taped wider on the opposite side of the rug to adjust.)

Next, I used an X-acto knife to cut away the areas that connected the blue lines to the center stripe (which would also be painted blue). 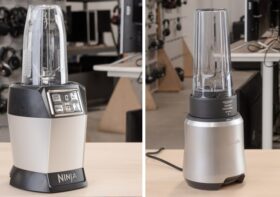 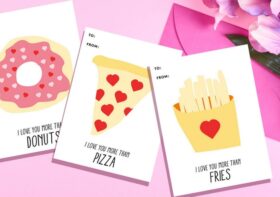 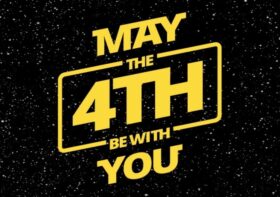